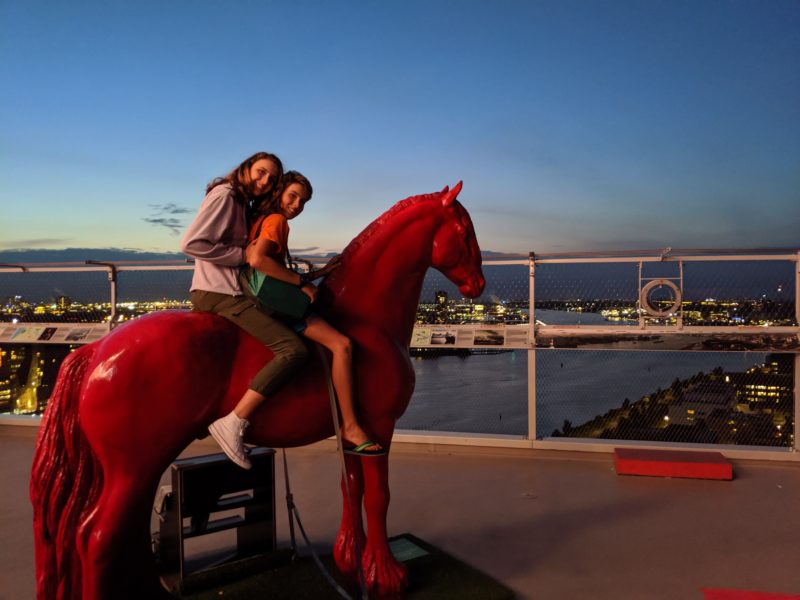 Now if you thought that 5 ways you know you are Danish was good, get prepared for 5 Ways You Know You’re DUTCH! Now in Holland, aka the Netherlands, aka a place Dutch people live, I have found the select 5 customs of the Dutch. Here we go:

First – this one is my personal favorite, the Stroopwafel. A stroopwafel is a very thin waffle cooked on a waffle maker to make thin waffles. When you take it out of the waffle maker, you must cut the waffle in half to make it even thinner. It is very important that you do the cut before it the waffle hardens to make it a good cut. Then let both halves cool. Next it is time to take the cut side of one half and, listen carefully, add a bit of nice warm caramel with a butter knife. Slowly place the two halves together with the caramel in the middle.  Now, what you have all been waiting for, dip half of the stroopwafel in chocolate the long way. Finally, you add any collection of toppings to the stroopwafel, though some toppings are far better than others. I recommend oreo bits, crunchy hazelnuts or ice cream.

Second – the Dutch love their canals. You will find they will not pass an opportunity to build a canal. I also noticed the Dutch have very intricate, efficient architecture. I thought of Claudia and Conrad who are architects we know. There were well made canals, bridges, and houses. In their architecture they don’t miss the details. For instance, when dad went to the bathroom on the top of A’dam Lookout, he was even flabbergasted by the view from the urinal. He said, “It could be your lifetime mission to find a bathroom with a better view.”

Third – if you are Dutch if you can say things like “Scheveningen.” The Dutch can pronounce sounds that I don’t even know how to describe. Our friend told us it was actually a test during the German occupation of Holland in WWII that the Germans would test if people were really Dutch by making then pronounce “Scheveningen.”

Fourth – in Holland the Dutch have plenty of museums and artists. There is so much famous art and history.

Fifth – I know bicycles were on my Danish list, but I had not been to Holland yet. Bikes were really everywhere! We almost got into a bike traffic jam in The Hague.