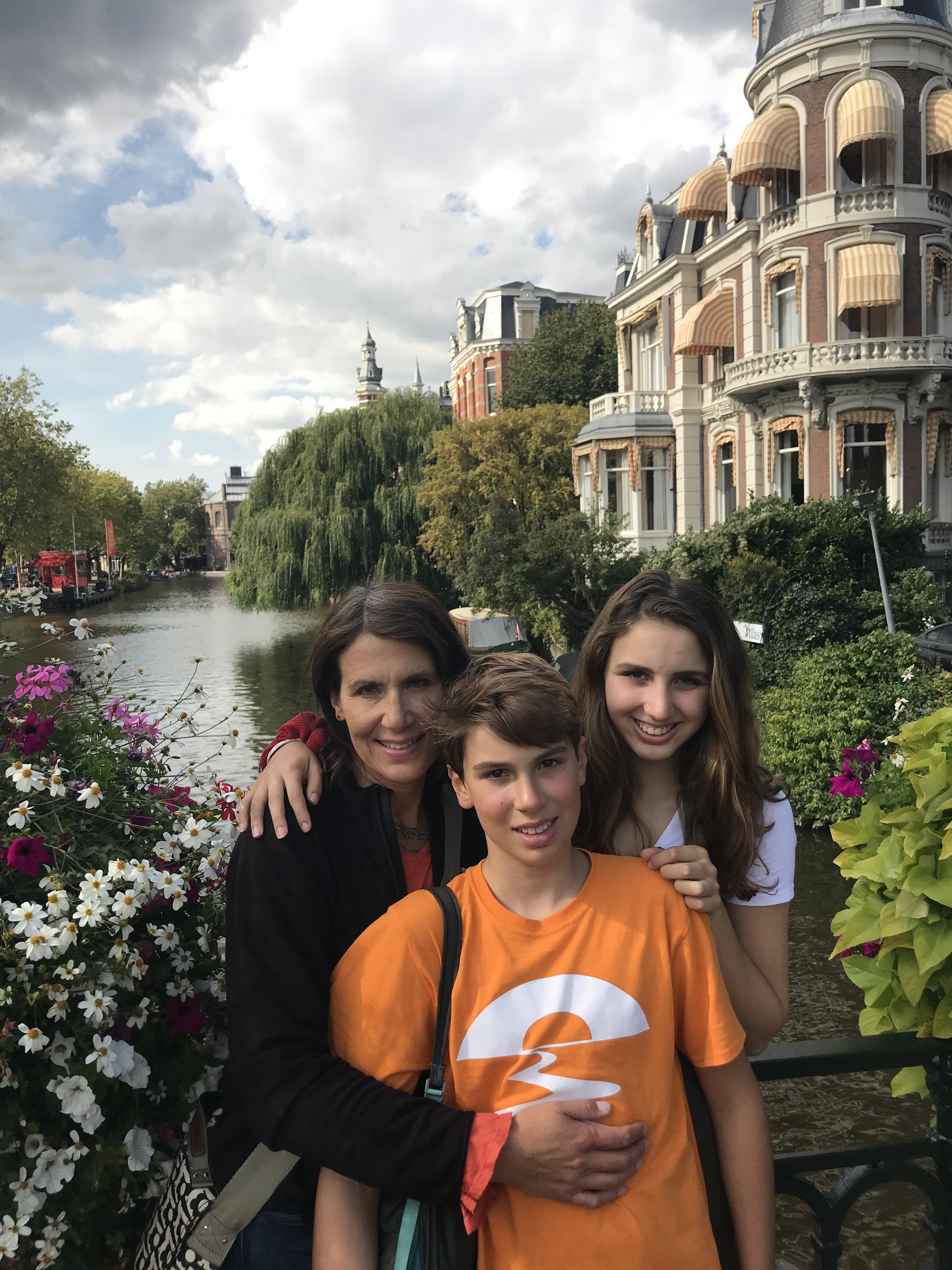 The minute I opened my eyes at Sixhaven marina in Amsterdam, there were a lot of things on my mind. I hurried up and got dressed and “gently” encouraged the rest of the family to do the same. We took a free ferry across a the small part of the harbor and 5 minutes later we arrived at the central station. From there we grabbed a quick breakfast at a cafe along the way and hopped on a trolly train to head to museum square.

The second we got off the bus, big buildings surrounded us advertising the new exhibits and art. After being slightly overwhelmed with the mass of beauty every detail of the architecture brought to the landscape, we went to get tickets for the Van Gogh Museum. They didn’t have any openings until later so we went to the Rijks Museum which was equally splendid. We saw famous paintings such as the Night Watch by Rembrandt. When I first looked at it I thought it was okay, nothing special. However when I dug a little deeper I learned more about how it was revolutionary for him to do something like that in that time and how he even painted himself into the painting too with a red scarf and and one eye peering over. I uncovered the history of the painting and how it has been slashed years before but repaired over time.

After that, we went to the Van Gogh Museum where we learned all about Vincent Van Gogh from when he was a young artist and was just drawing all way up until he died. We learned that he was an artist who wanted to paint peasants and found beauty in the simple people who just work the earth. He developed his own style of painting where he used the color to evoke emotion and not what it necessarily looked like in reality. My favorite paining of his is Seascape near Les Saintes-Maries-de-la-Mer. I like this one because they explained to us at the museum why he writes his name big in red so that it makes the really clear blue water really stand out. We then had lunch at the cafe at the museum and talked about the art and his life that we just saw.

Next we explored some of the city and the gardens around the museums. We also walked to the Jordaan and Dam square where there where street performers and the Royal palace. There where lots of cafes around shops selling everything from cheese to magic cards which Ben was very happy to purchase. Mom was even able to find a street full of flower shops and get verbena flower seeds to grow on the boat. Along the way we stopped and got a REALLY good “stroopwafel,” which is a Dutch treat of two thin very waffles with maple syrupy stuff in between them then half dipped in chocolate. You could add what you wanted on top too! Ben got nuts and I got oreos. Yum!

Then we walked a few more blocks to the Anne Frank House and waited in a line before we entered the building that was her house. Inside we listened to a video retelling the story of Anne Frank’s life and a brief history of the war. We learned about her family and what they were all going through as the Nazi regime rose to power and how they eventually had to go into hiding. We got to go through the bookcase that led to the secret annex and a few rooms where Ann Frank’s family along with two other families were hiding. It was crazy to be in the same area where she spent so long and be able to see the rooms where they spent two years of their life. They were eventually found only a few months before the end of the war.

After that meaningful experience, we walked back to the central station and took the ferry across to the other side of the harbor. Conveniently, right next to our marina was the A’Dam Lookout which was this really tall building where you can look out over the city and have dinner too. First we went to the roof where there was a swing that went right over the edge of the building. It was so much fun and Ben and I went on it twice. We were able to look out at all of Amsterdam and there where even little fun facts pieces of history there about the city.

Next we went one floor down and had a really good dinner after a long day of walking and exploring. We talked about Anne Frank and the wars and about people and society. Overall, it was a really meaningful, fun, and exciting day that none of us will forget. 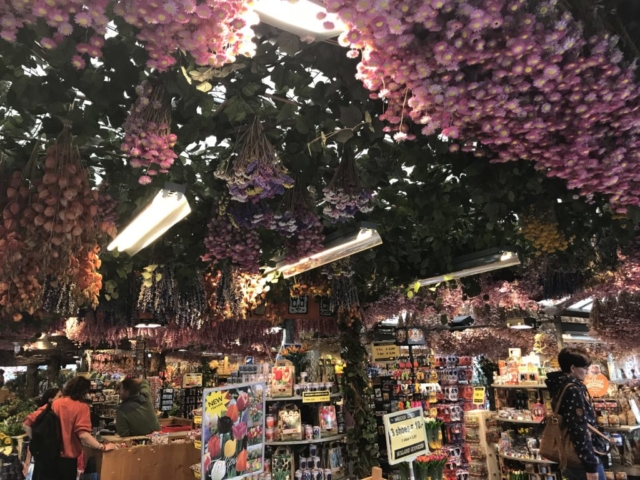 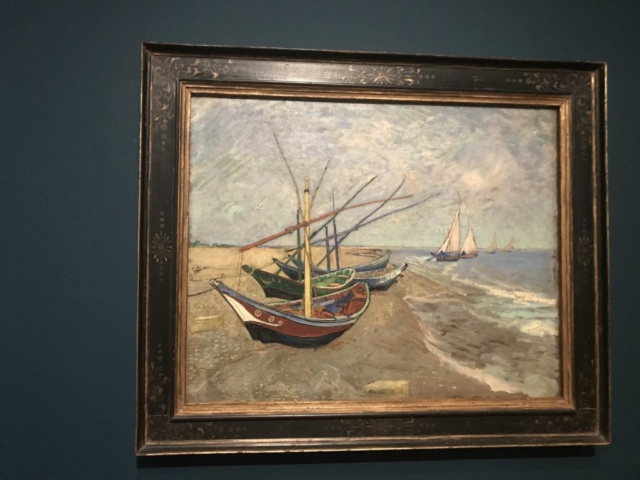 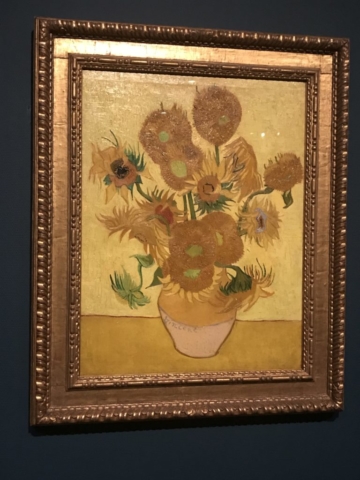 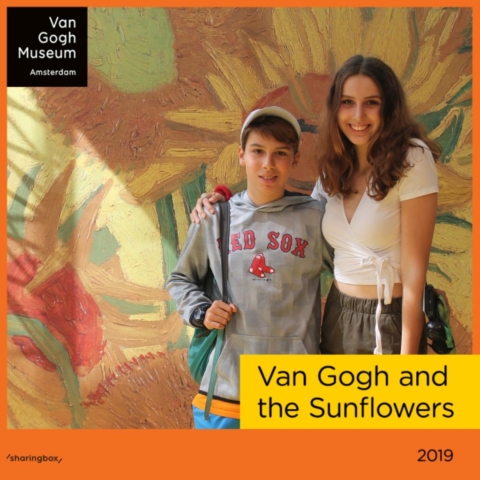 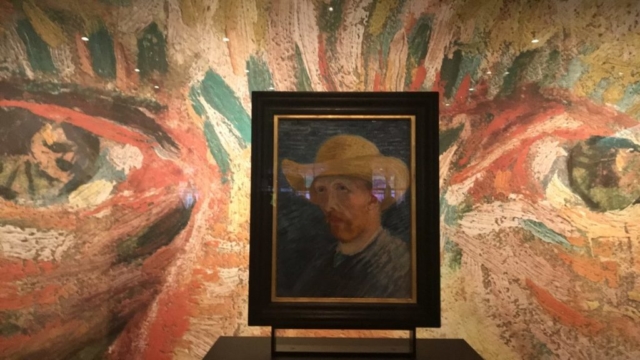 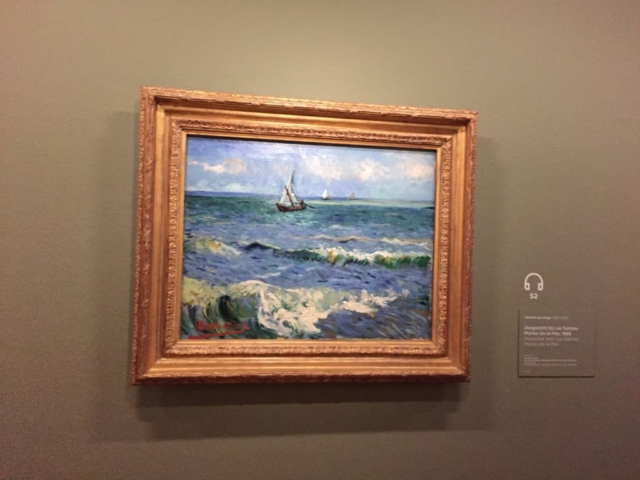 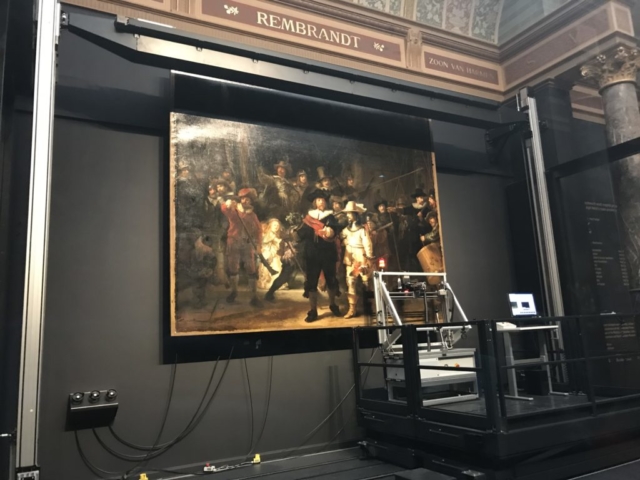 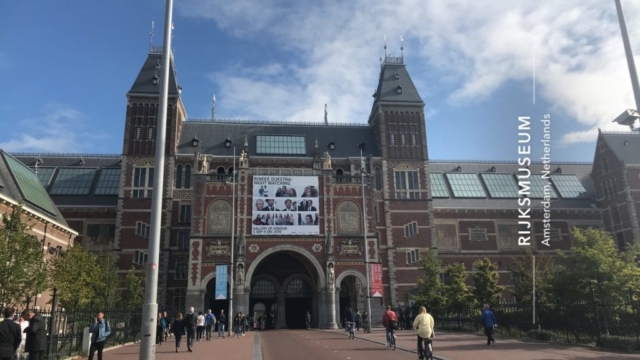 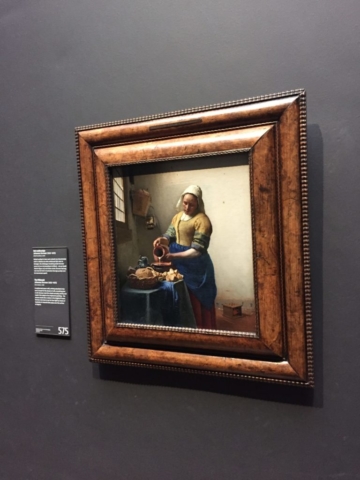 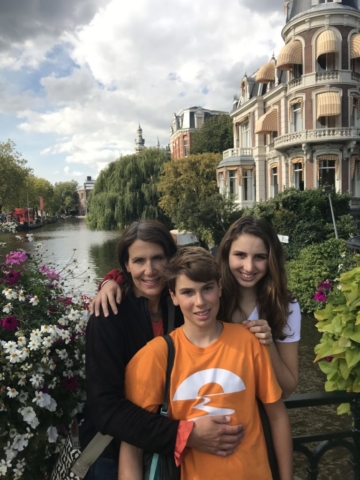 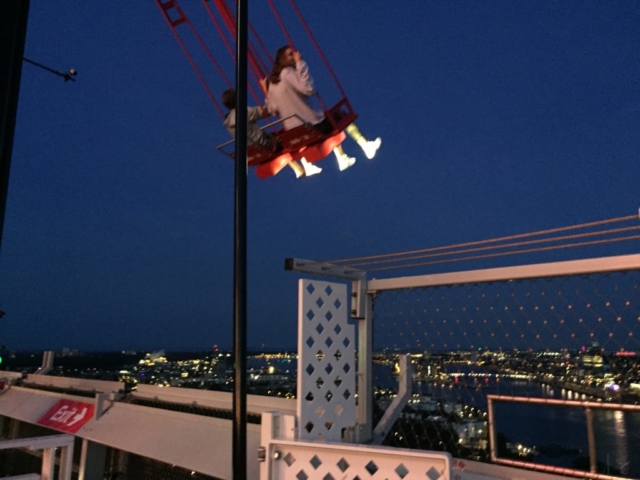