For the past few days, we have been in the first big city, Copenhagen. One main thing about Copenhagen is how the royal family of Denmark lives there. We visited a few of the landmark of Copenhagen. First we visited a garden castle that was used long ago as a summer palace. I found it was crazy that every room was filled with artwork and ancient artifacts. Even more astounding was that the King just decided he wanted a summer house in the middle of town with a huge garden. Then it was built no questions asked. That was the Rosenborg palace. The next day we went to Christiansborg Palace which was rebuilt/remodeled 4 times. It was rebuilt/remodeled twice because there were 2 major fires. It was rebuilt/remodeled twice because the castle is ancient. A different castle where the current royal family actually live is Amalienborg. In this castle, there was so much history of past royals. There is also a changing of the guards where there is a whole routine. Finally we visited the the Round Tower. It is like the Washington monument but round and with a ramp, so a carriage could go up it a long time ago. In Copenhagen, there are also many fun restaurants and bike lanes. Copenhagen is a  great town and I hope to come across others like it. 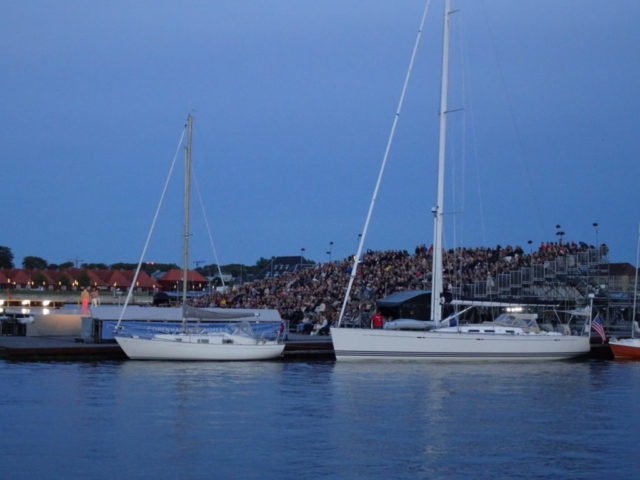 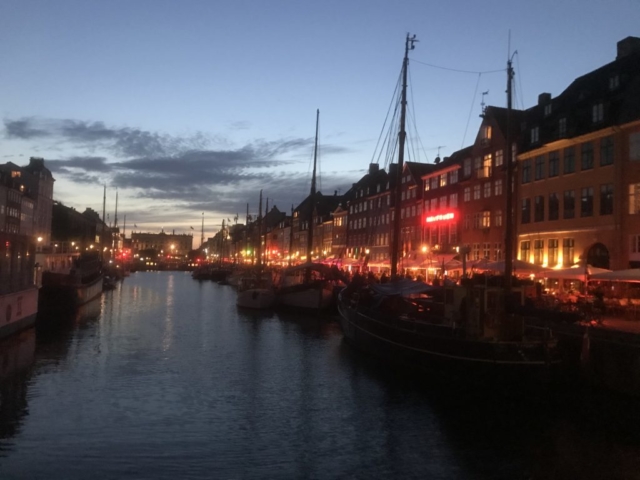 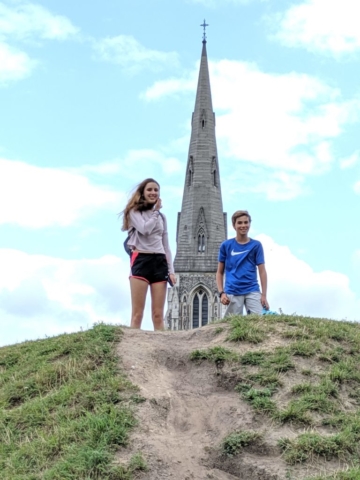 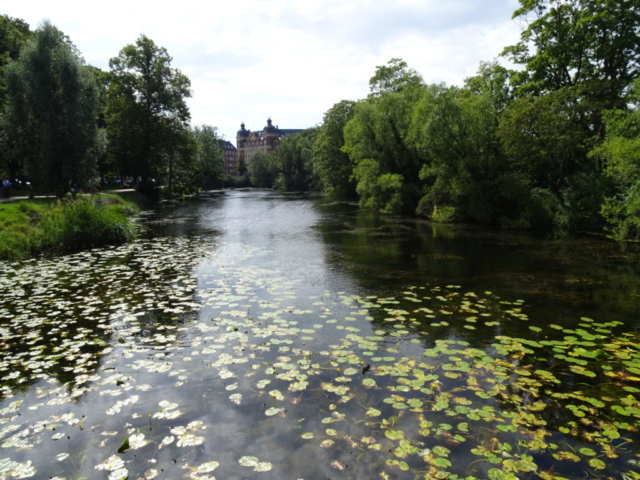 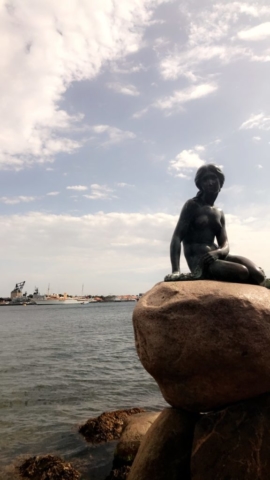 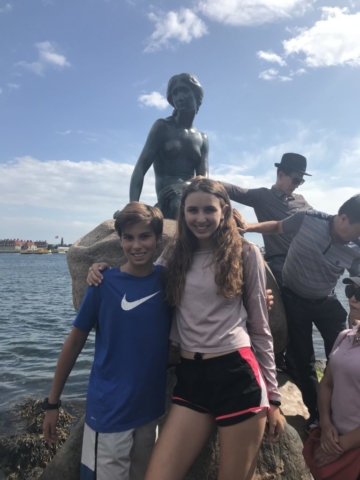 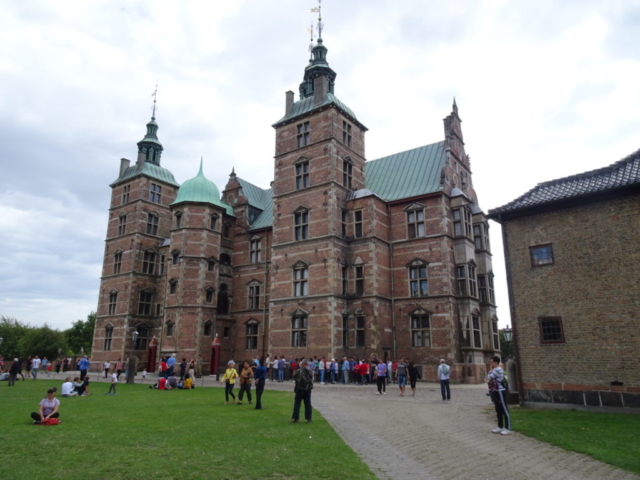 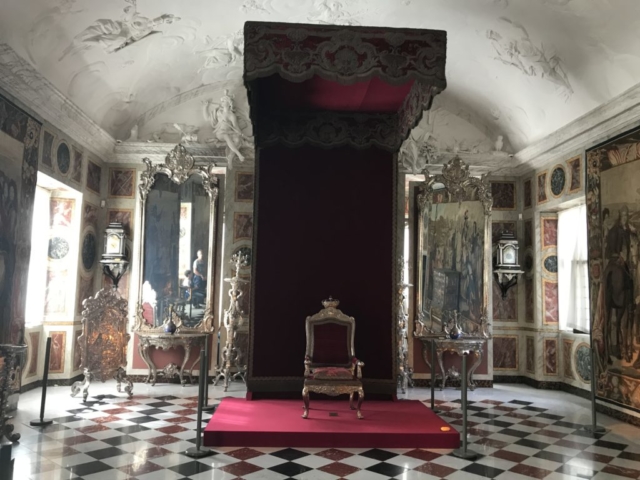 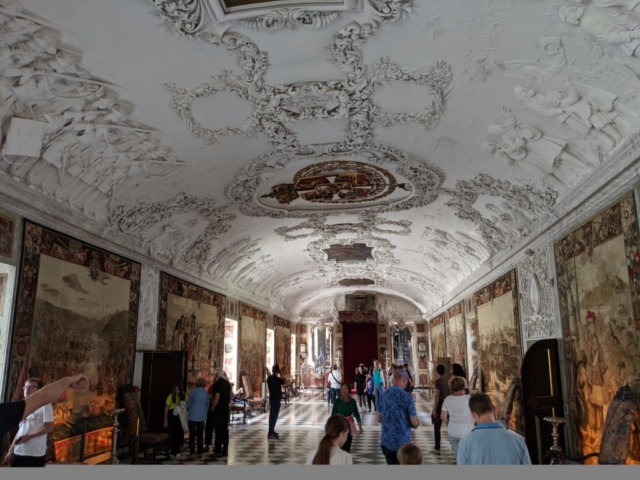 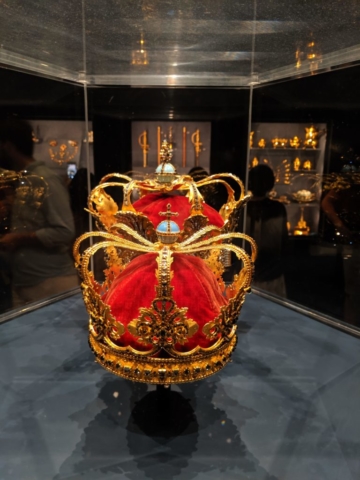 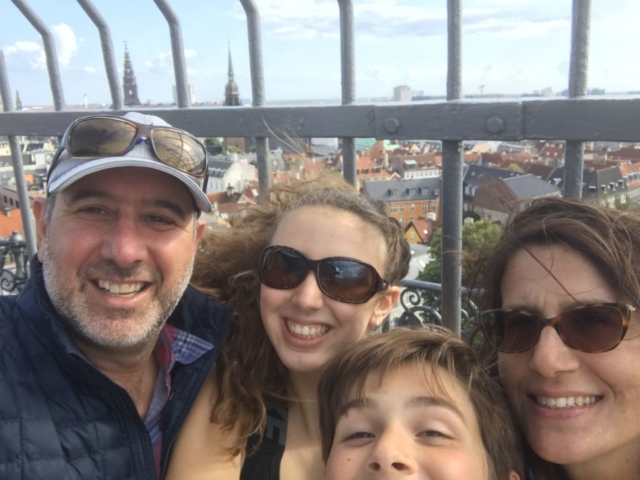 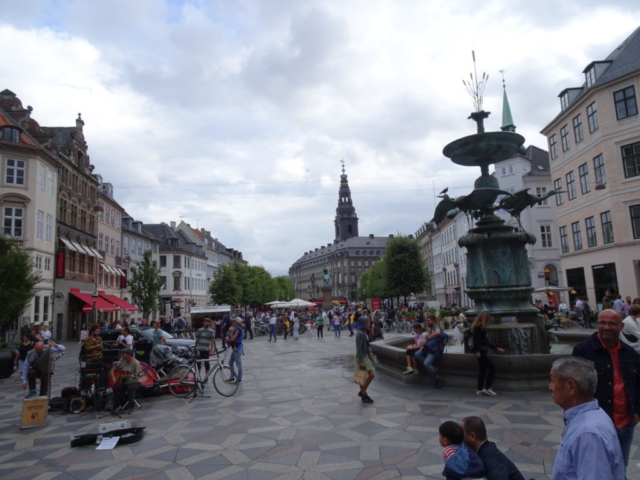 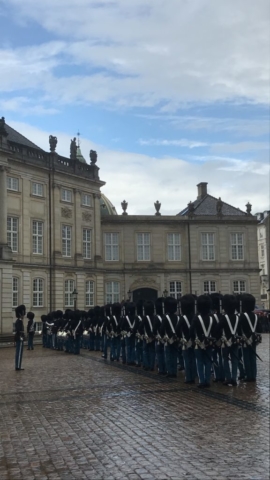