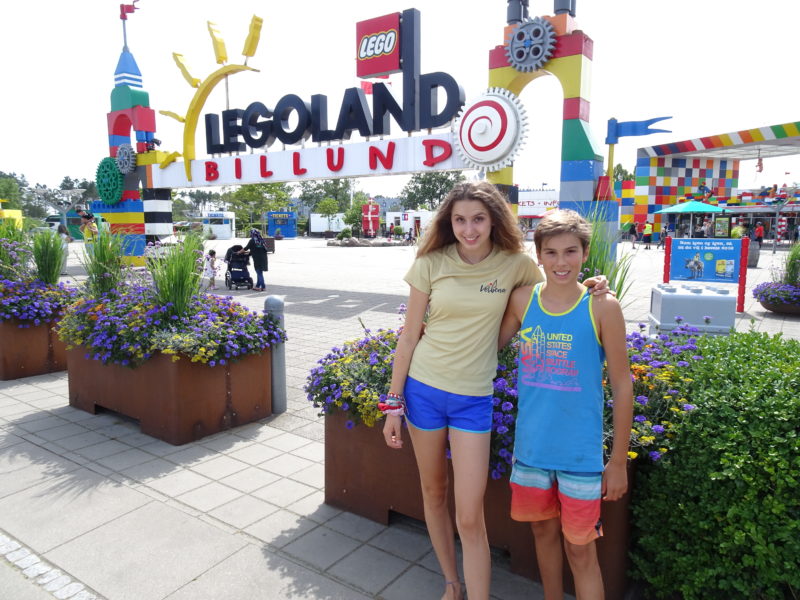 On Saturday, we explored LEGOland in Billund, Denmark. We found out that LEGOland was only around half the price of a normal amusement park. The LEGO was also created in Denmark and we were right there. In LEGOland there was a huge garden of real places made in legos; there were skyscrapers, castles, an air port with planes, and some Star Wars. There were a variety of rides like a normal amusement parks but it is all lego themed. The thing that made Lego land special was that wherever you went they kept the theme of legos. For example, the fries were Lego shaped fries and what could be better then LEGO fries! 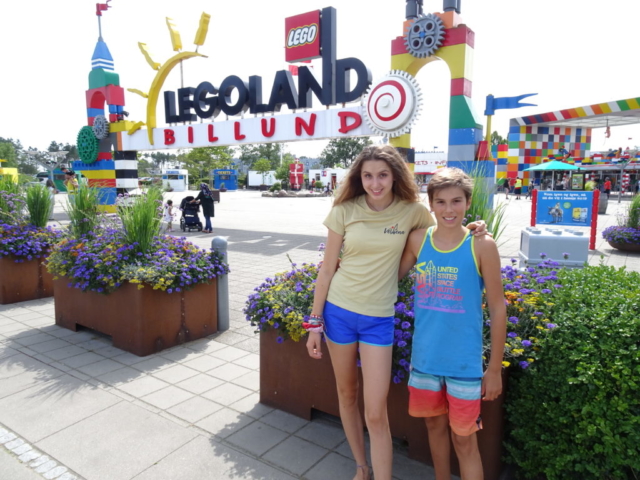 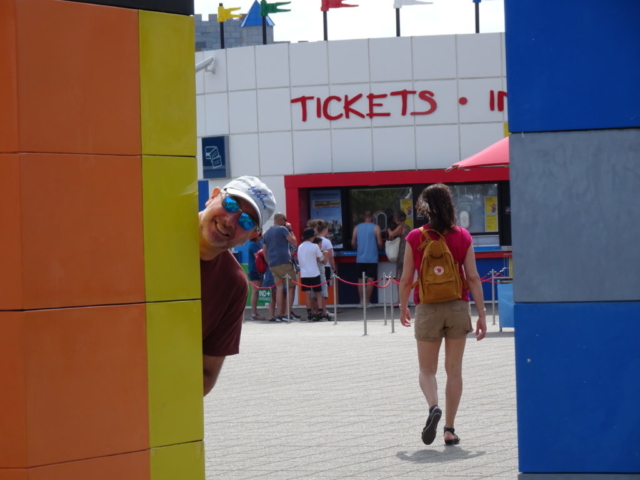 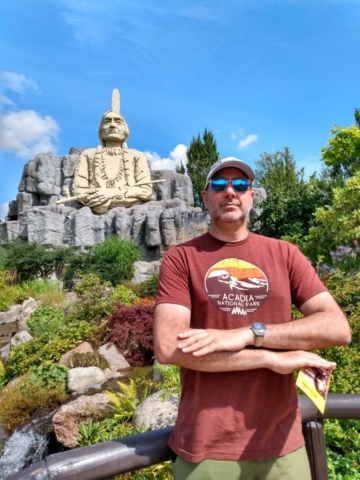 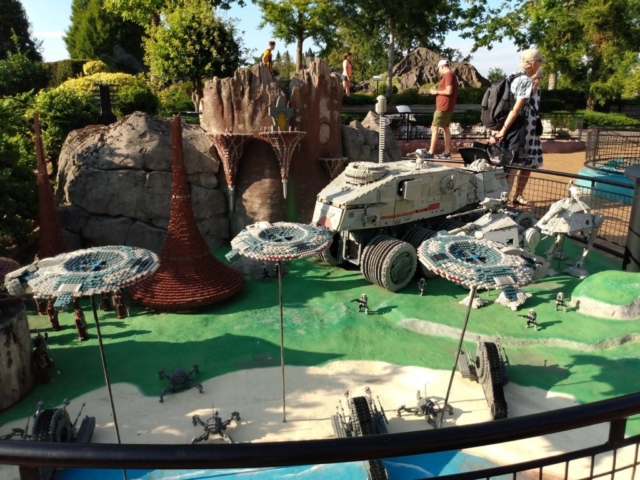 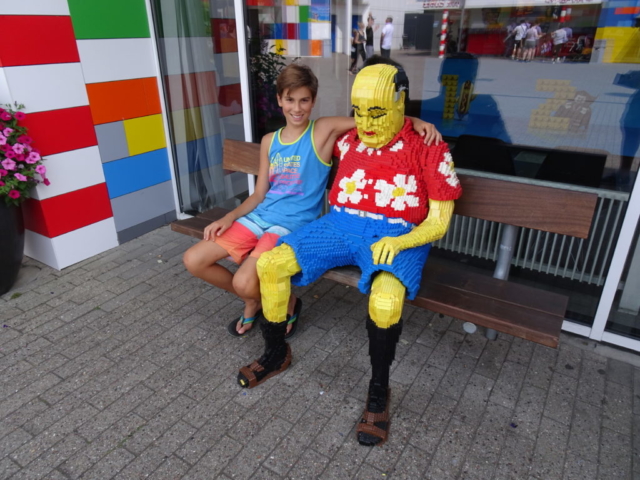 One thought on “Legoland”