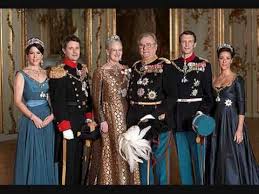 At the beginning of the trip we knew very little about our starting destination, Denmark. However, through our adventures we have been able to piece together a history that dates back to the time of Vikings and the beginning of the Middle Ages even though there are records of people living here as early as 500AD. Consequently, making Denmark one of the oldest countries in Europe and the oldest kingdom in the world. The current monarch, Margarethe ll comes from the oldest lineage in Europe dating back to 900AD and the Viking King Gorm.

Many other kings and queens followed, as Christianity spread, and Denmark became a more powerful nation. King Christian the lV ruled for the first half of the 17th century. During which he built the 1st Christianborg Palace after he decided the Copenhagen castle was too small for the absolute monarchy of Denmark. He also built the Rosenborg Palace as a summer palace for him. (both of which we were able to visit).

However, he lost that wealth, territory, power, and eventually his life to Sweden when he got involved with a 30 year war. King Christian’s successor, Frederick lll, inflicted disastrous losses to Sweden some decades later. The succession of wars with Sweden caused major territorial losses to Denmark, but the Great Northern War (1700-21) restored some Danish power to the Baltic.

The next big reform for Denmark was when King Frederick the Vll (1848-63) authorized a new constitution replacing the Absolute Monarchy with constitutional monarchy, as well as a wide range education and social reforms. Denmark remained neutral in both the first and the second world wars, although was occupied by Germany.

Modern Denmark has continued to move ahead. Its ballet and cinema is known to be some of the best in Europe. Denmark also is a leader in industrial design, with cool clean lines, and modern simplicity. Today Denmark is regarded as very progressive. They have bikes all over Copenhagen and take the environment very seriously. Their public health care is considered one of the best in the world and they stand firm on LGBTQ rights. We have enjoyed our time in Denmark and loved learning about their history and culture. 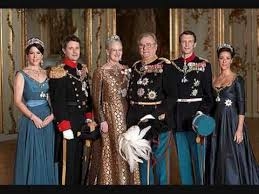 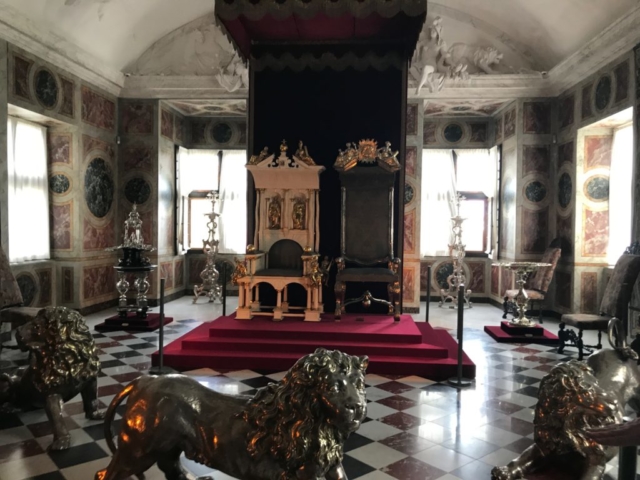 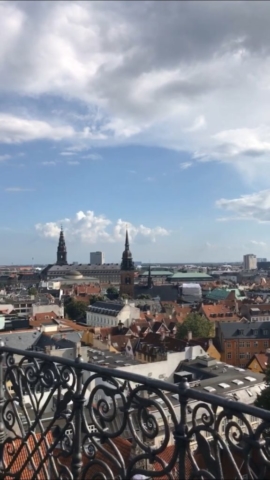 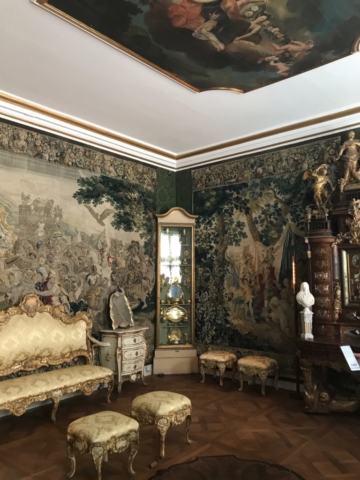 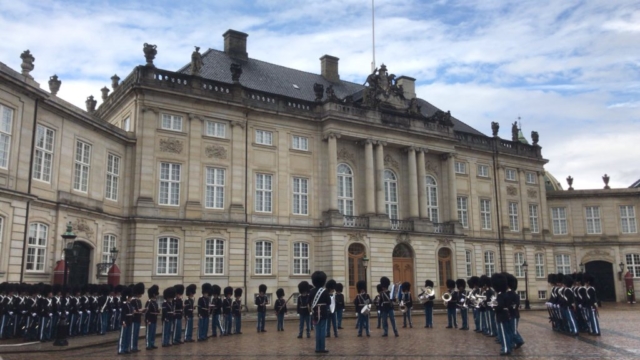 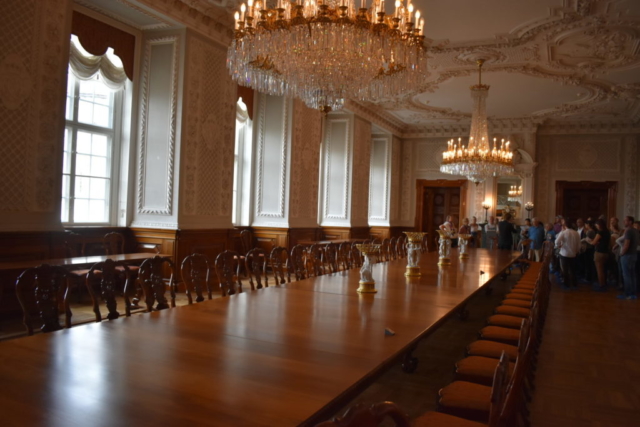 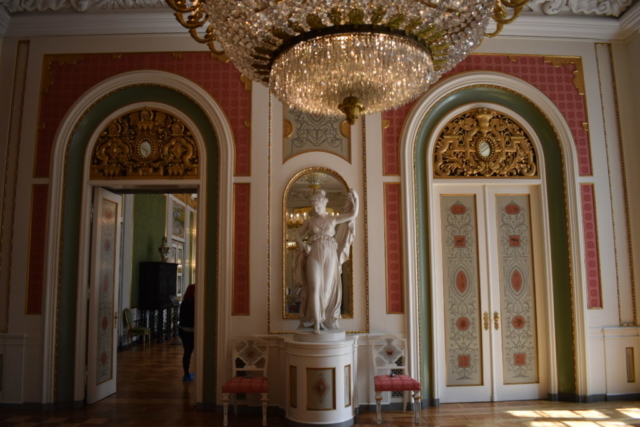 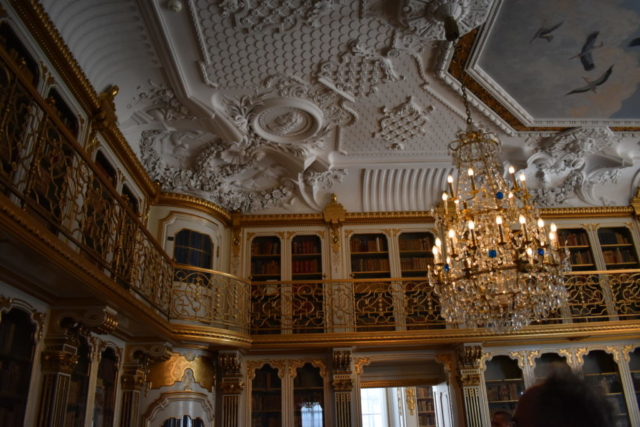 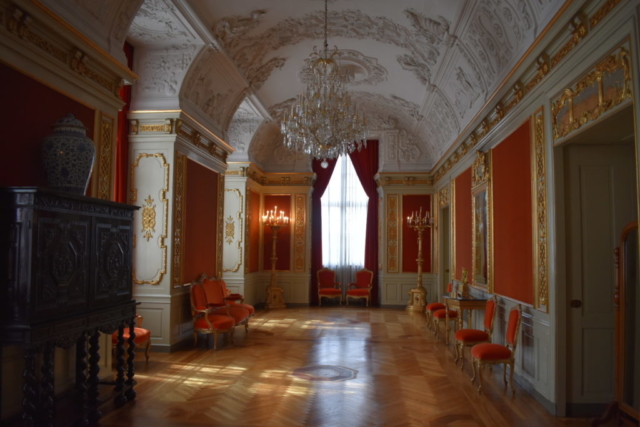