Yesterday we drove a short 45 minute drive to the town of Ribe. It is an ancient, yet bustling town with small cute houses around a massive church with tourists sprawled around. We had ice cream on the top of waffles which were absolutely delicious and am STILL thinking about. There were rivers going through the city which just added to the ambiance.

A little ways away there is a Viking center which we were able to learn about the Vikings who lived there before us in the year 700. We walked around the center that had actors everywhere made to look like Vikings and what they might be doing in their day to day life. We saw multiple battles where the actors “fought” each other demonstrating what that would have been like then. As we toured the camp, we were able to try coin minting, archery, and whittling as we got to see what the Vikings were all about.

Overall, it was a great day and at the end of the day we could definitely say we knew Ribe and Denmark a little bit better. 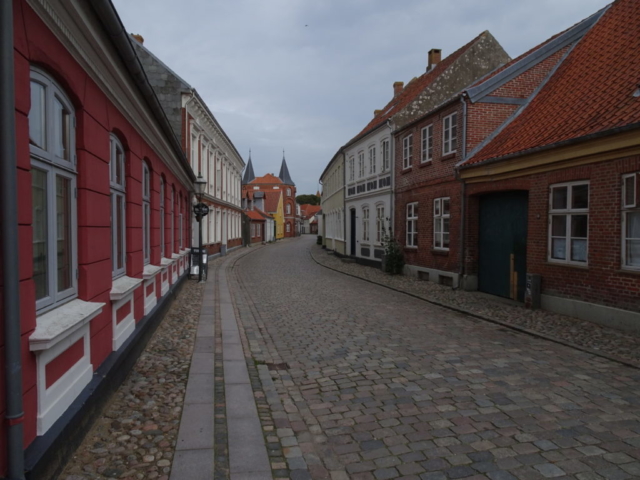 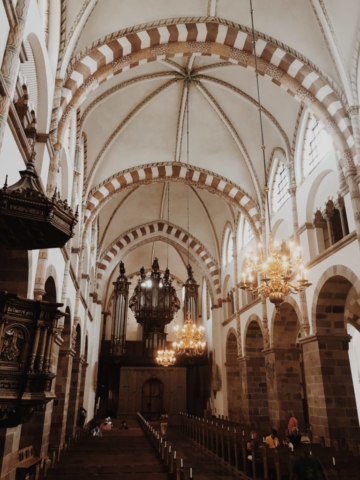 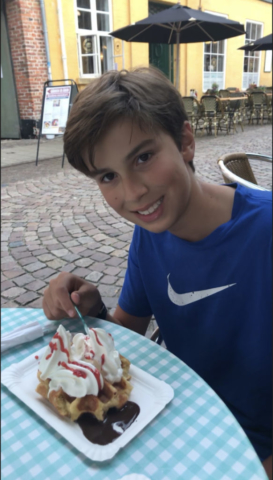 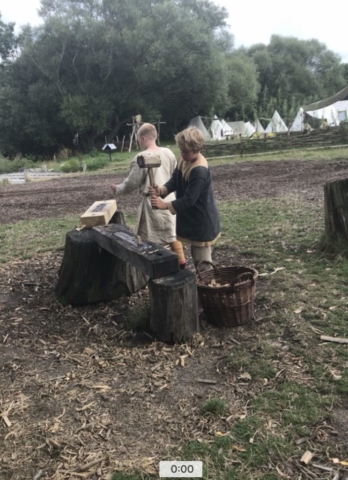